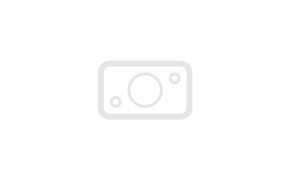 Olive tree, symbol of Mediterranean civilization, history throughout all the civilizations established in this region formed. The origin of the olive and the gene center Southeastern Anatolia has been known since long ago.

The olive, which completed its first settlement in Southeastern Anatolia, extended to Western Anatolia and then to the Aegean islands through Greece, Italy, France and Spain.

It is accepted that olive cultivation starts with the first people and "Olive is the first of all trees".

In the last period variety awareness has been provided in the sector related to the subject of information such as taste of olive oil and change of taste according to geographical position.

As a result of these studies, mono-varietal (single varieties) olive oils have begun to be demanded by consumers.

The increase in boutique stores has affected olive oil perception in favor of consumers and olive oil has been perceived as a souvenir as well as a basic food item. 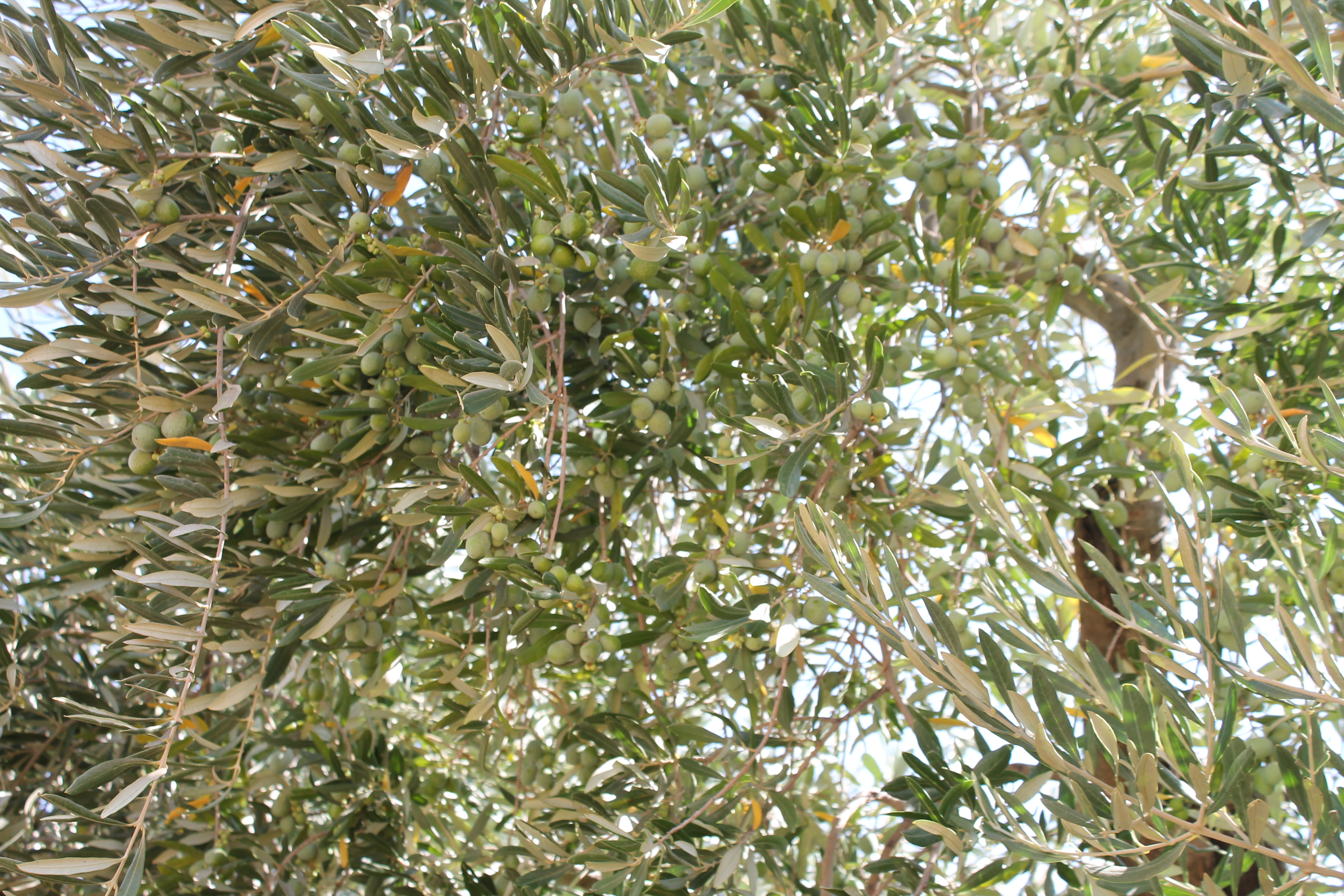 Get exclusive deals you will not find anywhere else straight to your inbox!